For quite some time, elder-care advocates have encouraged federal legislation that would require certain long-term care measures for older adults. However, a recent article in the New York Times referred to this legislation—the Community Living Assistance Services and Supports (CLASS) Act—as a victim of the recent fiscal cliff deal in Congress. In short, the CLASS Act was repealed. What does this mean for nursing home and other residential care programs? Very likely, long-term care will remain available only through private long-term-care insurance in the near future. Are you considering long-term care insurance? Or do you have a loved one who may require nursing home or other residential care? You’ll want to have a clear idea of what the end of the CLASS Act means for you and your loved ones. 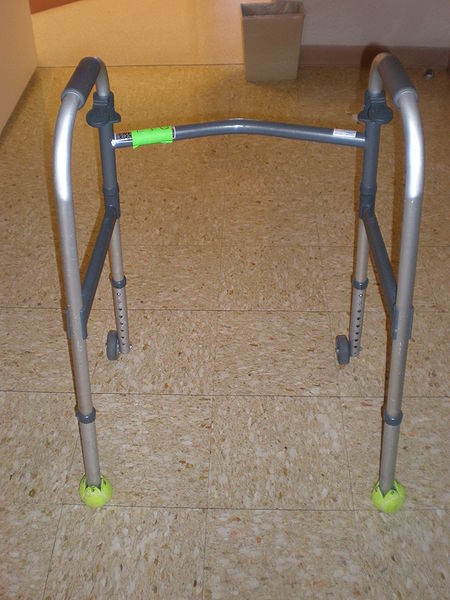 History of the CLASS Act

The CLASS Act was originally conceived by Senator Edward Kennedy in the mid-1990s. Elder Law Answers explains that Kennedy’s proposed long-term care plan would allow employees to pay a small premium, approximately $65 per month, which is much lower than the average cost of a private long-term care insurance plan. For participants who had contributed for at least five years and worked for at least three of those years, they would become eligible for benefits of at least $50 per day.

It was later enacted as part of the Patient Protection and Affordable Care Act, under H.R. 3962. According to a 2011 article in the Wall Street Journal, the CLASS Act was intended to create a national long-term care insurance program for employees. The program would be voluntary and would follow many of the terms proposed by Kennedy, with final terms set by the Department of Health and Human Services.

Certain employees of the insurance industry argued against the inclusion of the CLASS Act in larger federal health care reform, indicating that the benefits would be insufficient to cover nursing-home care and other extended financial needs. However, many elder-care advocates insisted that CLASS was wholly beneficial and would provide much-needed services to older adults.

A 2011 article in the Los Angeles Times cited the CLASS Act as one of the “most ambitious” measures in health care reform. Dee Mahan, then-deputy director of health policy at the nonprofit FamiliesUSA, described the program as “really, really important.” According to the Los Angeles Times, the CLASS program would have been similar to plans available through private insurance, but with two marked distinctions. First, the CLASS program would be administered by the federal government, and second, any working adult would be able to enroll and be eligible for benefits, regardless of preexisting medical conditions. Significantly, CLASS benefits would also allow plan holders to use the funds for a variety of expenses, including in-home care. Such services are often restricted by private long-term care insurance plans.

By October 2011, the New York Times published an article discussing the “post-mortem” for the CLASS Act. Most notably, it reported that the Obama administration would be “shutting down CLASS.” The article indicated that the primary roadblock to the program was a fear of “adverse selection.” Because the CLASS program would make no limitations on people enrolling with preexisting medical conditions, the term “adverse selection” refers to a situation in which too many people needing benefits would enroll, such as those already ill or in need of long-term care, without enough younger, healthier people enrolling to balance the risk. Additionally, some reports indicated that there was no statutory basis for a program like CLASS, and thus it may not have passed legal muster. While Robert Yee, the program’s chief actuary, argued that such legal problems could have been addressed through “very simple changes in the language,” CLASS was repealed on January 1, 2013.

How Will the CLASS Act Repeal Affect Long-Term Care Options?

A New York Times blog suggests that a new fifteen-member Commission on Long-Term Care, created by Senator Jay Rockefeller of West Virginia, will begin to develop plans for a long-term care system aimed at “older adults and people with disabilities.” Within six months, the Commission is supposed to recommend new legislation and administrative actions in lieu of the CLASS program.

While many elder-care advocates question whether the Commission will be able to make any substantive progress in six months, the advocates agree that elder issues and concerns about long-term care insurance, as well as nursing home and residential care, require attention.

In the meantime, if you have questions about long-term care or concerns about elder abuse, an experienced attorney can discuss your options with you.