Less than one month after a convicted sex offender was committed to a nursing home, he began sexually assaulting fellow residents. According to a report in the Des Moines Register, state officials claim that medical experts did not consider 83-year-old William Cubbage to be sexual predator when they recommended moving him to the Pomeroy Care Center.

Yet since he moved into the nursing home facility, Cubbage—who previously had been convicted of sexual assault against both child and adult victims, including several young family members—has been accused of at least three separate sexual assaults involving different victims.

Our San Diego elder abuse lawyers know that sexual abuse can cause life-long trauma for victims and their families. In this case, it is particularly troubling that a convicted sex offender who still showed signs of sexual aggressive was placed in a facility where he could easily prey on vulnerable residents. Cubbage was committed to the nursing home by a judge against the advice of two state psychological examiners. 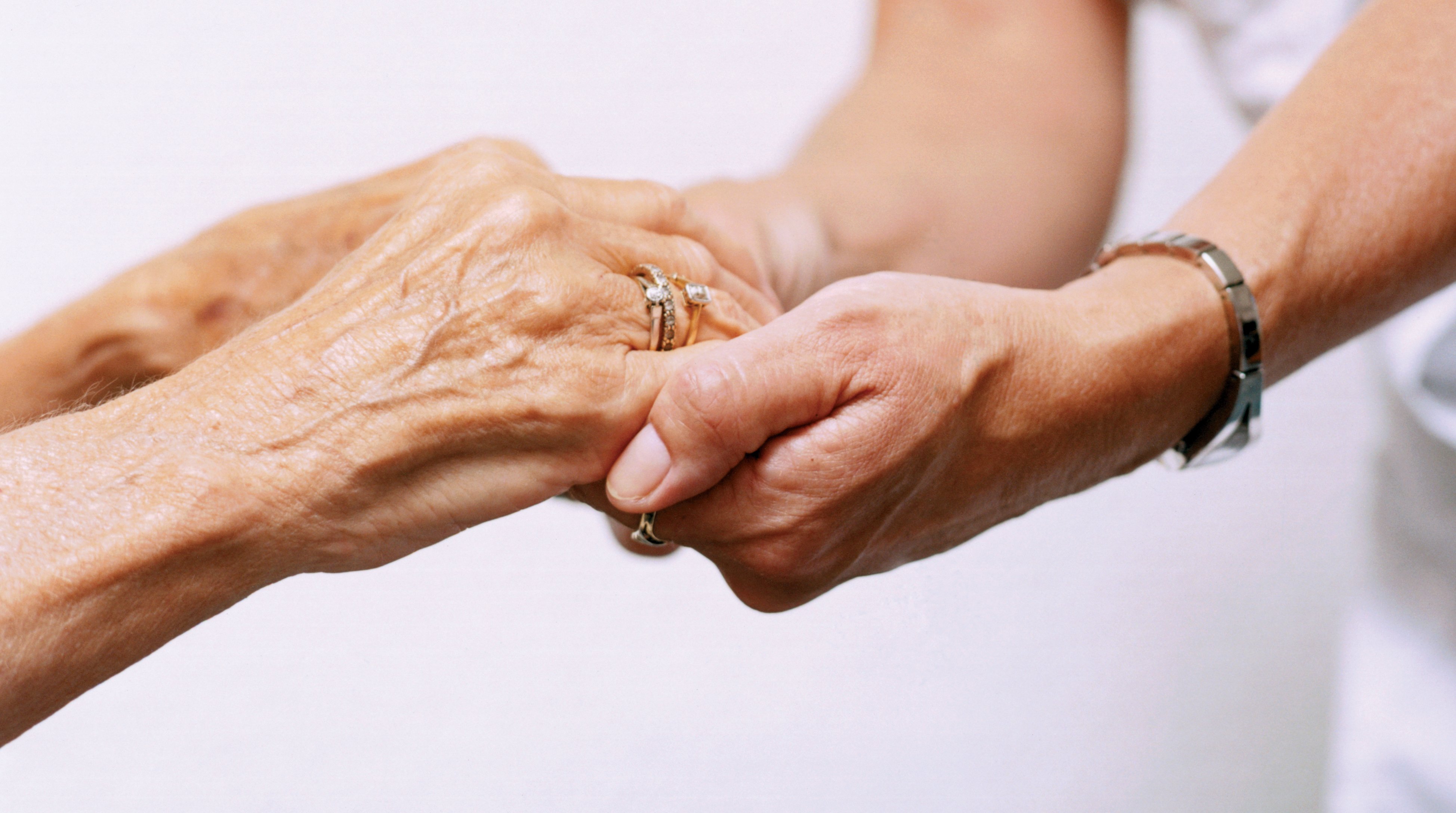 The first incident occurred when an elderly resident complained that Cubbage stuck his hands in her pants. In a separate incident, a nursing home worker had to intervene when Cubbage allegedly took a different resident into the bathroom and tried to pull off her pants. Workers at the facility also described other occurrences during which Cubbage and another sex offender, who also lives at the Pomeroy Care Center, accosted other residents or chased after school children volunteering at the center.

The most recent incident occurred when a young girl reported to police that she saw Cubbage in an elderly woman’s room with his hands between the woman’s legs. The victim was apparently yelling “No, no, no!” The child’s allegations were corroborated by the physical injuries the elderly woman sustained and by statements from workers at the home.

According to the National Institute of Justice, victims of elder sexual abuse in assisted living situations face a lower likelihood than those living independently that charges will be brought and the perpetrator found guilty. Perpetrators are more likely to be charged when their victims display signs of physical trauma. However, the older a victim is, the less likely it is that the perpetrator will be convicted.

It is terrible to think that one’s loved ones could become a victim of abuse, especially in a setting where they should receive appropriate care and attention. Unfortunately, California elder abuse is common and frequently goes unreported. Abuse or neglect can take many forms, and it can be committed by a caretaker or even by another resident, as was the case here.

If you are concerned that your elderly friends or loved ones may be at risk for sexual abuse, be on the look out for the following signs and symptoms:
– Suspicious or unexplained cuts or bruises on their bodies
– Signs of anxiety or depression; mood swings
– Isolating themselves from other residents
– Weight loss or gain
– Signs that they are fearful or less forthcoming than usual
Every senior deserves to be free from abuse. The San Diego nursing home abuse attorneys at the Walton Firm know how to present a strong case and protect your loved one’s rights. We do everything we can to get nursing home abuse victims the justice they deserve.