Uncertainty about the future of California’s Adult Day Health Care system continues even though the program was saved from elimination at the end of last year. Since the 1970s, California has been a pioneer in the field of adult day health care, creating a system designed to provide health and social services to the elderly and disabled. The Adult Day Health Care (ADHC) system was established to respond to instances of California nursing home abuse. However, recent state budgeting challenges led lawmakers to cut all Medicaid funding for the centers in order to save approximately $85 million. 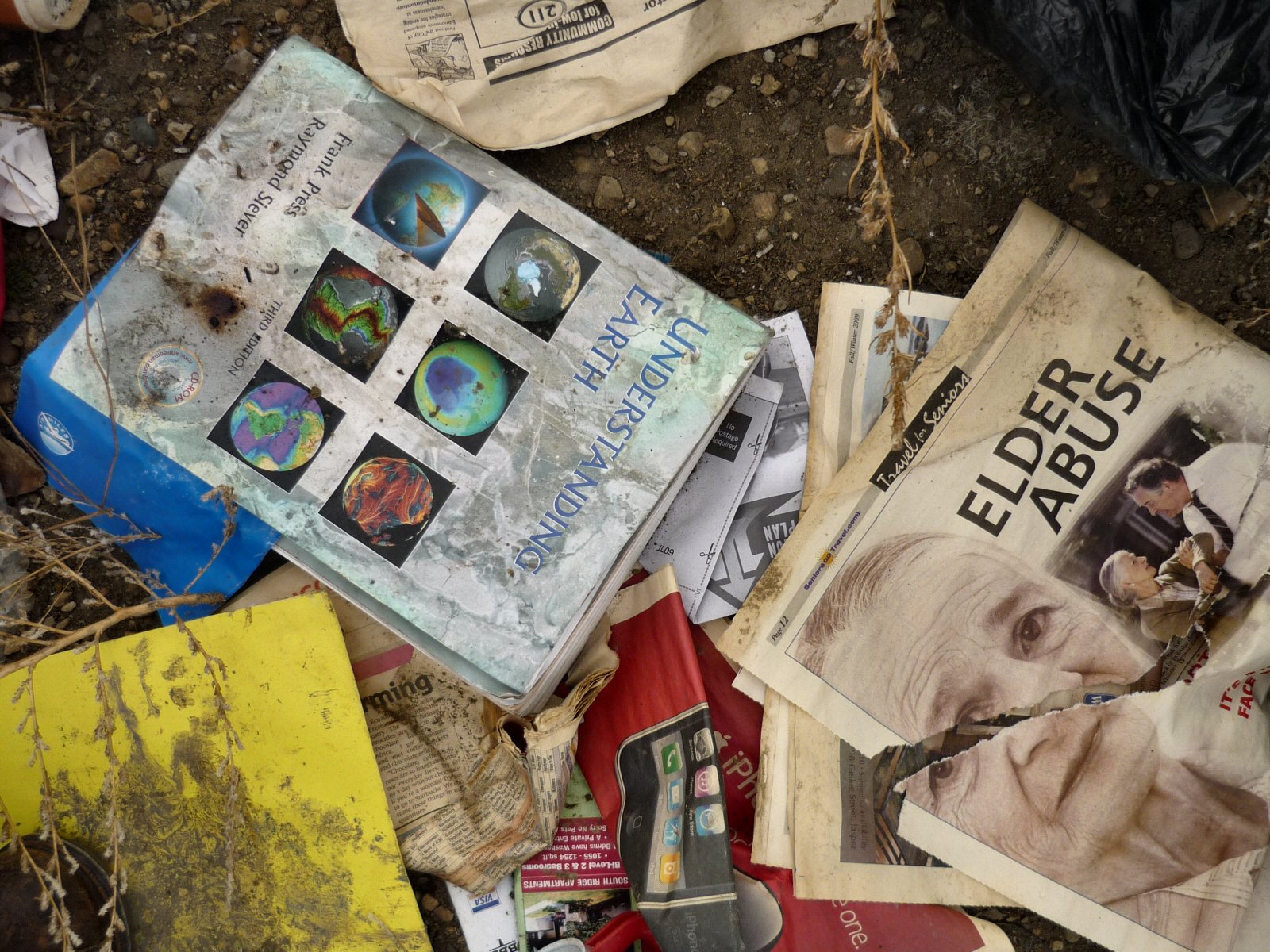 California elder abuse advocates quickly sued the state to halt the massive funding cuts. Communities across the state also voiced outcry over the cuts, including concern that elimination of the program would lead to more elder abuse and neglect. A settlement was reached at the last minute, according to an article in Kaiser Health News. The settlement will require the state to continue to fund a scaled-down version of the program for those who need it most. Under the terms of the settlement, California must still pay for the services through its Medicaid program but only for those who have severe illnesses, disabilities, or dementia. Strict new eligibility requirements will determine who may receive care.

The San Diego nursing home abuse lawyers at the Walton Firm know that many Californians may be concerned about the new ADHC program. The new eligibility rules will bring some changes. For example, to determine who will qualify for the scaled-down program, 200 state nurses have begun visiting centers around the state to review patient records. The state has guaranteed services to more than 9,000 Californians already. The remaining 26,000 prior participants will be evaluated on a case-by-case basis. State health officials have estimated that only about half of the 35,000 participants will qualify under the new rules, which were established to control Medicaid costs. But the number of former participants that could still qualify may actually be much higher, meaning that the state may not save very much money after all.
In the past, the California ADHC program served as an important lifeline for many elderly residents and their families. It provided approximately 35,000 senior citizens with access to meals, health evaluations, exercise, and group activities. In tough times such as these, daytime activities can bring much needed relief to familial caretakers. Peer companionship for seniors also brings hope and high spirits for those who need long-term care.

One of the reasons the proposed elimination of the ADHC program was so concerning is that California elder advocates were afraid it could lead to the very abuse the plan was originally designed to prevent. Nursing home abuse or neglect often goes unreported and can be difficult to detect. Friends and family members of elders who are being abused may not always recognize the signs.