Do you have a loved one who is suffering from Alzheimer’s or another form of dementia? According to a recent article in the New York Times, dementia care costs are projected to double by the year 2040. This story comes just a few days after a new report in The New England Journal of Medicine that measured the monetary costs of dementia in America.

What do these new figures mean for nursing home costs and long-term care facilities in the San Diego area? While experts can’t make definitive predictions, many researchers fear that “it’s going to swamp the system,” creating more elderly persons in need of care than there are available caregivers and facilities.

How the Study was Conducted
The study found that the financial burden to care for those suffering from dementia is “at least as high as that of heart disease or cancer, and is probably higher.” The more salient information in the report is that “the number of people with dementia will more than double in 30 years, skyrocketing at a rate that rarely occurs with a chronic disease.”

This research was conducted by the Health and Retirement Study (HRS), which is a “nationally representative longitudinal survey of persons 51 years of age or older” that began its work in 1992. HRS catalogued the results from research conducted by the Aging, Demographics, and Memory Study (ADAMS), which is a “nationally representative study of dementia in the United States.” It assessed 856 HRS respondents, who underwent an “in-home clinical assessment for dementia,” which lasted for about 3-4 hours per person. The study considered whether these respondents were experiencing key symptoms of dementia, including their ability to perform activities of daily living (ADLs).

After determining the level of dementia for the respondents, HRS worked to measure the cost of care for each of these patients. The study attempted to include all forms of spending that occur when a person suffers from dementia, including out-of-pocket spending, spending by Medicare, net nursing home spending, and other varieties of formal and informal home care. According to the language of the study itself, “someone with a probability of dementia . . . would be expected to incur $33,329 more in health care costs than someone whose probability of dementia was zero.” In other words, the study found that the approximate cost for each dementia patient averages out to more than $33,000.

Cost Implications for Nursing Homes and Our Health Care System
It’s important to keep in mind that this $33k number is a low-end figure. In fact, most nursing homes indicate that they tend to spend between $41,000 to $56,000 per dementia case. 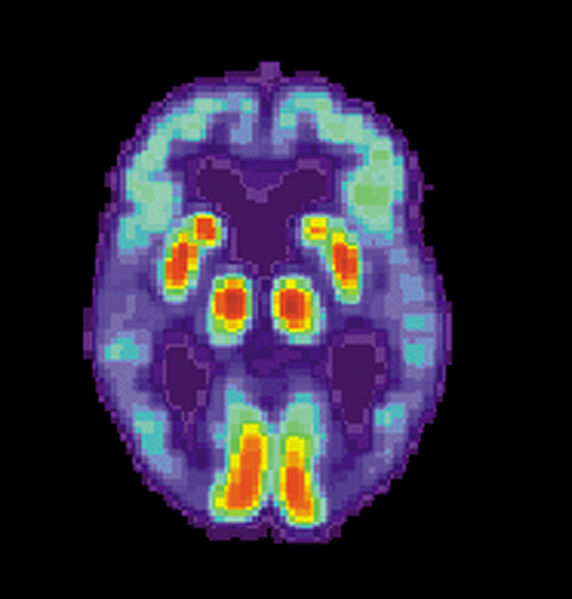 Right now, approximately 15 percent of people who are aged 71 or older suffer from dementia. That’s about 3.8 million Americans. Since the study found that the number of people with dementia is expected to rise to nearly 9.1 million by the year 2040, that means an increase in dementia-related health care costs by at least $175 billion by 2040. In all likelihood, health care spending will actually rise to anywhere between $279 billion to $511 billion—a sharp increase from the $159 billion to $215 billion reported in 2010.

One of the key issues for dementia-related spending in the coming years will be “helping patients in nursing homes” to “manage the most basic activities of life as they become increasingly impaired,” both cognitively and physically. In response to the figures reported by The New England Journal of Medicine, other researchers continue to assess the likely economic impact of the predicted increase in dementia cases. But the New York Times reminds us that this economic cost doesn’t reflect the “emotional cost” of dementia, which can be much higher.

If you have questions about nursing home care in the Southern California area, contact a licensed attorney today.