Our San Diego nursing home abuse attorneys know that for every senior death in California, a number of them are suspicious deaths which should be investigated, but rarely are. Since these deaths typically are not analyzed appropriately, the death certificates in such cases frequently contain incorrect information. Theses mistakes can act to cover up instances of serious California elder abuse or mistreatment. 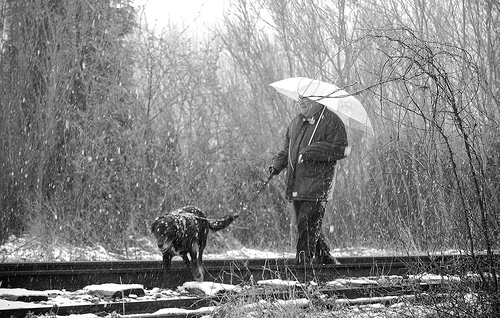 For example, Joseph Shepter, a retired U.S. government scientist, resided in a nursing home in Mountain Mesa, California, for the final years of his life. Nothing about Mr. Shepter’s death seemed unusual. A stroke and dementia had left him significantly impaired. When he passed away in 2007 at age 76, the nursing home’s chief medical officer listed his death as natural, which meant there would be no further investigation.

A tip from a nursing-home staffer later prompted state officials to re-examine Mr. Shepter’s death. They found that he actually died of a combination of ailments often related to poor care, including an infected ulcer, pneumonia, dehydration, and sepsis. Mr. Shepter’s death may have also been accelerated by the inappropriate administration of powerful antipsychotic drugs. Such evidence indicates that Mr. Shepter likely died from nursing home negligence, not from natural causes.

Mr. Shepter’s situation is an example of a persistent and troubling problem. If a senior dies under suspicious circumstances in California, there is no guarantee that there will ever be an investigation. Not only that, but in such cases, death certificates for seniors often report an inaccurate cause of death.

This national investigation into senior deaths has revealed a number of systemic flaws. For example, when treating physicians report that a death is natural, coroners and medical examiners almost never investigate further. But doctors do not always get it right every time. Additionally, doctors without training in forensics may experience difficulty determining which cases should be referred to a coroner or medical examiner.

Second, in most states, doctors are permitted to fill out a death certificate without ever seeing the body. This can be a convenient way for nursing homes to cover up San Diego elder abuse and neglect. For example, it means that a doctor may never see bruises, cuts, or restraint marks, all signs and symptoms of abuse. This also means that a doctor may inaccurately report the cause of death.

Finally, as the senior population in America has boomed, autopsies of individuals over 65 have become increasingly rare. A government analysis found that the share of autopsies performed on seniors dropped from 37% to 17% between 1972 and 2007.

Many suspicious senior deaths that would have gone unreported are only investigated when concerns are voiced by relatives or whistleblowing staff. Our San Diego elder abuse lawyers encourage all those involved in these situations to ensure that the passing of loved ones at these facilities is properly analyzed to ensure that mistreatment is not swept under the rug.