A Los Angeles area nursing home received the state’s most severe penalty (short of losing its license) yesterday when it received a $100,000 fine for neglectful care that resulted in the death of a resident. The nursing facility also received an AA citation.

The case involved the misplacement of a feeding tube, which is a type of case the Walton Law Firm has handled on several prior occasions. According to reports, the 84-year-old resident was admitted to the nursing home in early 2008 to rehabilitate a hip fracture. He was noted as having no problems chewing or swallowing. Because of a weight loss, his physician ordered nasogastric tube feedings.

When staff at the nursing home inserted the tube through the man’s nose, it placed it in the man’s lung, not his stomach. When feedings began, the lungs filled with feeding material, and the man became sickened immediately. Three days later he was dead from aspiration pneumonia.

According to the report from the Department of Public Health (which can be read here), the facility failed to follow established protocols for inserting the tube, and checking to ensure proper placement.

Walton Law Firm has had three prior cases involving the improper placement of feeding tubes, two of which were percutaneous gastrostomy tubes (G-tubes), and the other a nasogastric feeding tube like the one at issue here. There are established protocols that must be followed when inserting a feeding tube to make sure that it has been inserted properly, and then there are requirements to check the placement prior to feedings. The failure to following these protocols creates a risk of harm, just as occurred here. 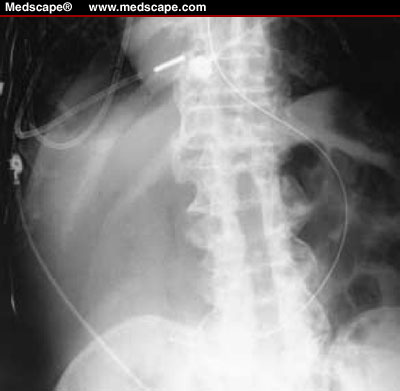 The Los Angeles nursing home abuse and neglect lawyers at the Walton Law Firm represent seniors and dependent adults throughout California who have been abused or neglected in the skilled nursing facility, residential care facility for the elderly, and assisted living setting. Call (760) 571-5500 for a free and confidential consultation.